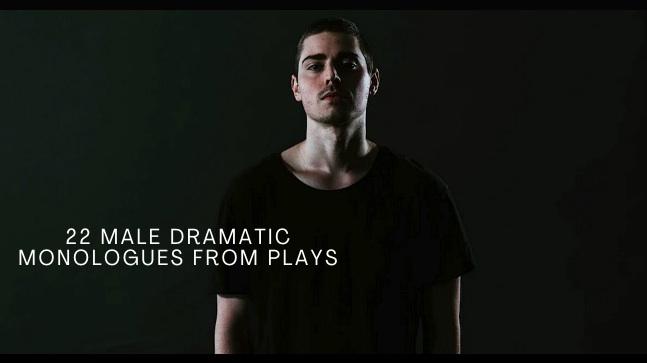 22 Male Dramatic Monologues from Plays provides actors with authentic characters and circumstances to explore for auditions and drama class.

THE DATA EVALUATION
Mr. Higgs explains to an employer how they have wasted their potential by being mediocre based on artificial technology data and must be fired.

SEE ME AS A STRANGER
Gordy experienced something like an outer body experience which may have been an awakening for him to get his life together.

CASTLES IN THE SKY
Manuel is a calculating, intense and highly focused prison warden for the military who is trying to penetrate a captured spy’s mind.

CHECKING IN
Rob’s meets his biological father for the first time to tell him of his mother’s death and how he has always felt being abandoned.

DRENCHED TO THE BONE
Miles visits his ex-girlfriend unannounced because he simply misses her and hopes that they can somehow rekindle their relationship.

RED ROOM
Morgan brings Kelly into his office to instruct her on firing a member of her team.

FACING THE SUN
Tom does everything he can to keep a fellow soldier alive until backup arrives.

A SHADE OR TWO DARKER
Lion feels a great divide between himself and his parents because they refuse to see his point of view on the issues he’s encountering.

DEAD MEMORY
Bruce is out for revenge on the man who he believes killed his woman.

VAGUE STONE
Robert feels as though all his success as a fashion designer has somehow left him bitter and hollow inside.

ALTERNATIVE ENDING
Ethan explains to his brother that something being unethical in business is the only way to push things forward. 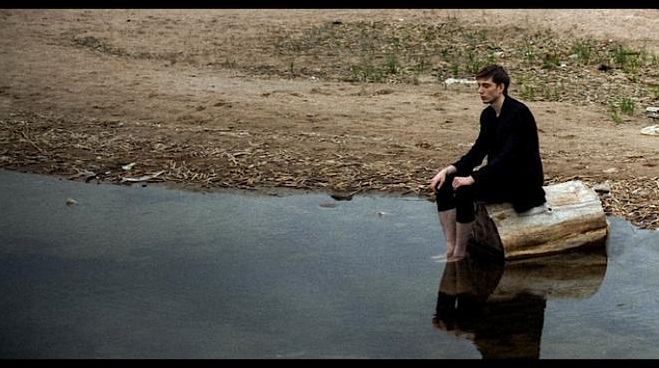 WINTER WILL NEVER END
Jason looks on as the woman he’s deeply in love with marries another man.

WITHERING HOLOGRAM
Landon isn’t as content as he wished he could be with having a relationship with an artificial intelligence named Zuri.

BOUNTY OF THE SUN
A period drama about a samurai haunted by the man he killed in battle.

ALL THAT MATTERS MOST
Clyde is at a standstill to support his family financially because his business is crumbling and he doesn’t know how to bounce back from it.

LAND OF THE FORGOTTEN
George was a former architect who is now homeless and estranged from his family.  He strikes up a conversation with a young woman who reminds him of his daughter.

ONE OF THE GOOD GUYS
Carlston confronts a reporter about a false media story released against him.

KILLING YOU
The killer may have finally met their ultimate match with their victim in this game of wits.

THE TOY TRAIN
Bill talks to an elf during Christmas about how he wishes he was a better father to his ailing son.

ONCE IN A RIVER BLUE
Willy Boy is in live with Salome and tries to clear the air about some things she’s heard about him that makes him look bad.

AGATHA’S LETTER
Milo receives a letter from his wife exactly on the one year anniversary of her death.