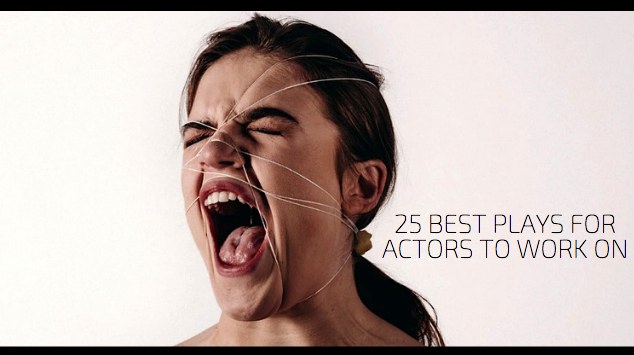 25 Best Plays For Actors To Work On shares a mixed bag of comedy/drama one-act plays with 2 or more characters and a minimum running time of 10 minutes.

25 Best Plays for Actors to Work On

GRACE PERIOD
Burt and Ralphy are both quarantined in their apartment during a pandemic.  Ralphy is completely at ease and Burt is starting to crack.

MORE WAYS THAN ONE
Porterfield is brought into the principals office for punching a fellow student in the face.

SHRINKING VIOLET
Dabney and his wife Harlotte discuss their son Jacob and whether or not he should be given the freedom to travel before starting work.

ONE-WAY CONVERSATION
Bella opens up to her mother about how she feels she never gives her the love and support that she needs.

DISTANT MEMORY
Jessica and her boyfriend Brian are not allowed to leave their home during a pandemic.

LOCAL GUY FROM THE NEIGHBORHOOD
Jack teases his neighbor Phil about being a bad father but when Jack meets Phil’s beautiful daughter, he changes his tune.

WHATEVER HAPPENED TO LUELLA BEANS?
Rebecca tells her daughter that she killed her real mother.

EVEN THE COLOR BLUE
Johan wishes to tell his father that he is gay but his mother won’t allow him to do so because of something terrible.

COME WITH ME, BACK HOME
Mom is drunk at a local bar and her son Daz does everything in his power to take her back home safely.

NO HARM NO FOUL
Cuddy and Dean discuss the loss of their best friend and some truths come out.

WASTED TALENT
Donnie recounts the experience he suffered when losing his best friend to suicide.

THE BEAR
Tiffany is forever putting others first and wishes to find the strength to put herself first for once.

JEF
Landia was engaged to be married when she lost her fiancé.  To help her cope with her loss she hired an identical humanoid to continue living her life, but problems arise and guilt sets in.

DARK PLACE
Jeffrey now lives within a mental health facility after making an attempt at murder. 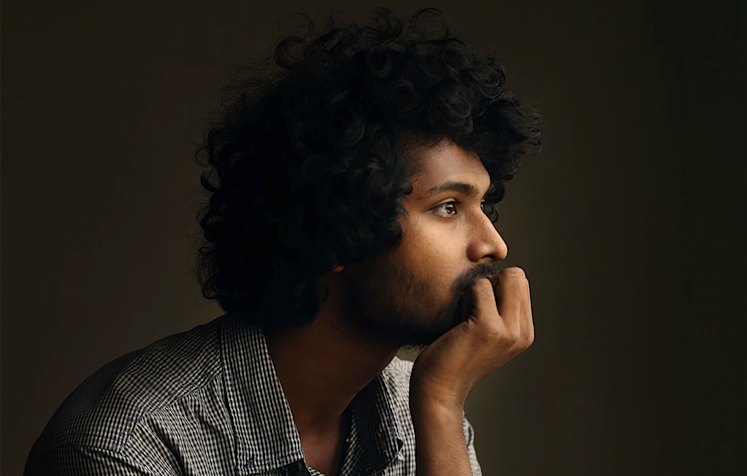 THE PIT OF MY STOMACH
Nina lives a rough life with her father because they travel from town to town doing hustles for money in order to survive.

DOWN FOR THE CAUSE
Joselly begins to buckle under pressure from work and when she confesses her issues to her boss she gets a rude awakening.

DARK SIDE OF MY MOON
Jobe loves to compete but his deeper dark side sometimes gets the best of him.

DEATH OF A LITTLE MONSTER
Rory’s sister’s dog died and his mother asks him to call her to send condolences but the problem is that Rory can’t stand and never could stand his sister’s doggie.

FRONT ROW SEATS
Joe is excited to be going out with his girl to see some theatre but an emergency hits him point blank just at the start of the show.

THERE HE IS
Poor Pete just wants to do good work at his job without distraction but his co-worker Andrew is obsessed with being friends and he can’t seem to shake him off.

VENOMOUS IMPULSE
Reloya and her fathers relationship has been breaking down and has reached the final climax.

THE SIGNING
Eliza was give a prenuptial agreement to sign and it has caused an uproar with her soon to be.

THE MONSTER
Byra’s drunk roommate Ramsey tried to force himself on her and she’s trapped in their apartment due to a major snow storm overnight.

WHEN THE COOKING IS DONE
Marza shares with her sister that she experienced an epiphany and that she is now focused on becoming the person she wishes to be rather than everyone else’s slave.

BEFORE THE LIGHT WENT OUT
Samuel’s sister Roisin approaches him outside the hospital where there mother moment’s before had passed.